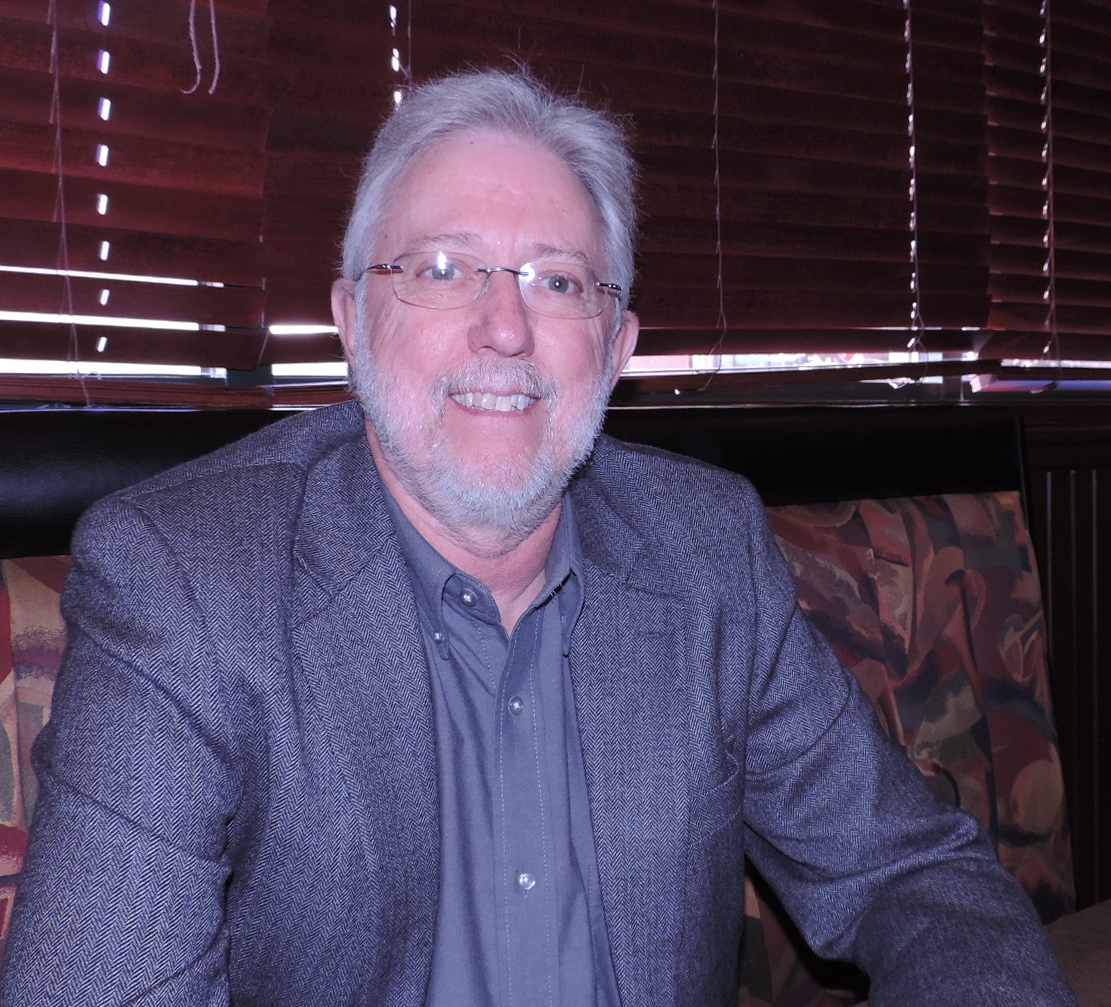 
Read More
Transcript:
MS. BLEED: This is Ann Bleed and I'm sitting here with Kent Miller, the manager of the Twin Platte NRD. And he will be doing the interview with us today. The first thing I'd like you to do, Kent, is tell us a little bit about your background and how you came to be involved with the NRDs.

MS. BLEED: So, you were in on some of the very earliest years of the District. Do you remember much discussion about the formation of the NRDs and all the discussions that went into that?

MS. BLEED: So, your board was skeptical. Do you have any understanding of why they felt that way?

MR. MILLER: No, I really don't. Because from the first day I went to work for the Twin Platte Natural Resource District Board, there was good support. There were never any issues that we weren't moving forward at that point.

MS. BLEED: So, what were the first -- some of the first issues you had to tackle, then, after that first year?

MS. BLEED: So, tell me how you moved on, then, from that point.

MR. MILLER: You know, it was to a large part, an evolution. You know, in the 1980s, regulatory came in. As the districts got more involved on the regulatory side, the Natural Resources Conservation Service was continuing to do a very good job on the technical assistance side.

MR. MILLER: And that occurred over, basically, a two-year period, because we had to develop financial resources to be able to implement our integrated management plan or we were into regulations. And regulations are very, very expensive for the producer. And so, we went from a -- I think it was a levy of 1.3 cents to 6.9 cents, literally, you know, over night.

MS. BLEED: And you survived?

MS. BLEED: That couldn't have been easy.

MR. MILLER: You know, it really wasn't as difficult as you might think, and part of it is, the folks in western Nebraska are -- they understand the value of agriculture. And they understood that we were working to stay out of regulations. And in our district, they saw regulations occurring to the south in the Republican River Basin, and we had a chance to explain to people that the additional need for tax dollars was to prevent regulations. That generally brought support. You know, we probably have seen a bigger level of concern, if you will, with the occupation tax that we are now levying this year. You know, we're the fourth NRD in the state, the first NRD out of the Republican basin to levy the occupation tax, and to levy the maximum of $10 per acre. And that has generated a lot of comments. But when we have a chance to explain to them why, we get -- they don't like it, but they'll support it.

MS. BLEED: And so, you're going to use that money for?

MR. MILLER: The occupation tax, the N-CORPE project, and is the project that was a joint effort between the Lower, Middle, and Upper Republican Natural Resource District and the Twin Platte Natural Resource Districts to purchase a 20,000-acre farm, dry up 16,000 acres of irrigated land, and provide that water to the Platte River and to the Republican River. The water to the Platte for the Twin Platte NRD was for our implementation of our integrated management plan. The occupation tax was intended and will fully fund the N-CORPE project, so the irrigators who are being protected from regulations are the ones who are paying for the Twin Platte NRD's share of the N-CORPE project. There is no property tax funds used for that project. Up front there had to be some, but those will be paid back from the occupation tax.

MS. BLEED: That's great. Have you been involved a lot with water quality issues?

MR. MILLER: We're very fortunate in our district. We have a very small area on the South Platte River in western Keith County that has higher nitrates, but not to the point requiring regulations. So, other than having a very extensive monitoring program, no, we have not had water quality issues.

MS. BLEED: I assume you're continuing to do your soil and water conservation activities, et cetera.

MR. MILLER: Oh, yeah, every one of those programs that began in the early years are ongoing. And it's interesting working with the board today. You know, our board meetings (were) from month to month water, water, water. And so, periodically, we'll go through cycles of having monthly reports on the other programs, because they are ongoing. They did not go away. It's just that the majority of our time, the majority of our money is going on the water side.

MS. BLEED: So, your district has changed over the years. I assume you have an increase of staff?

MR. MILLER: Yes. You know, we went from initially me and a secretary, to two technicians in the NRCS offices and two clerks, to now we have ten employees. Two of those ten are in the NRCS offices, and the rest are in our office. And they're, to a large extent, focused on the water side. We have an integrated management plan manager, a hydrologist, a GIS person, a field programs coordinator for the water programs. You know, another thing that's changed significantly is, in the early years, we had, basically, two secretaries. And now, we have one administrative assistant, which basically answers the phone, greets the people coming to our office and does the finances. The day of a secretary drafting letters, that's gone.

MS. BLEED: Yeah, the changes in technology in the office, yeah.

MR. MILLER: We don't do many letters to begin with, and what we do, we do ourselves. Fortunately, the computer can make an engineer's letter look pretty good.

MS. BLEED: Well, is there anything else you'd like to add for the record while the tape recorder's on?

MS. BLEED: Well, thank you very much, Kent. I appreciate that interview.